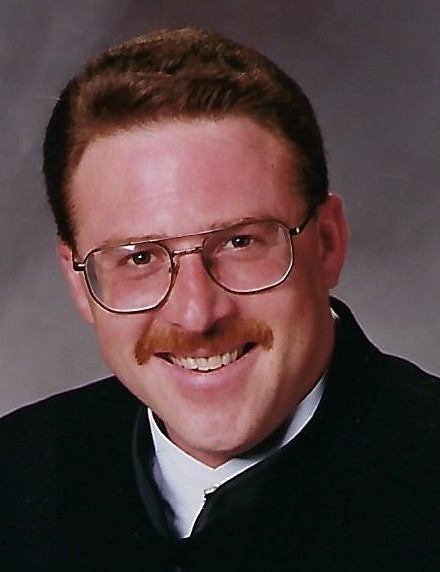 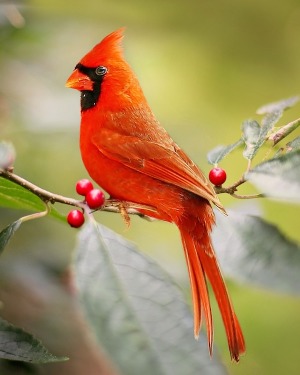 He was raised in the Crest Hill area, a graduate of Lockport Central High School, Class of 1982, and lived in the Elk Grove Village and Plainfield areas.

He was an independent contractor and installer of hard surfaced flooring for over 25 years.

Tony was a member of St. Anne Catholic Church, Crest Hill, and was an avid bowler, having bowled a 300 game on one occasion.

He was a beloved son, brother, uncle and friend. He will be truly missed by many.

Tony was preceded in death by his father; B. William Egizio (2004); grandparents,

Per Tony’s wishes, cremation rites were accorded and he was laid to rest with his grandparents in St. Joseph Catholic Cemetery, Joliet, IL, with his immediate family present.

Relatives and friends are invited to join the family for a Memorial Mass in Tony’s memory at  St. Anne Catholic Church, 1800 Dearborn Street, Crest Hill, IL on Saturday, August 7, 2021, 11:00 a.m.

Current diocesan regulations require those who have not been vaccinated to wear a mask in church.

Friends may sign the online guest book by logging onto: www.PleseFuneral.com.

To order memorial trees or send flowers to the family in memory of Anthony Egizio, please visit our flower store.