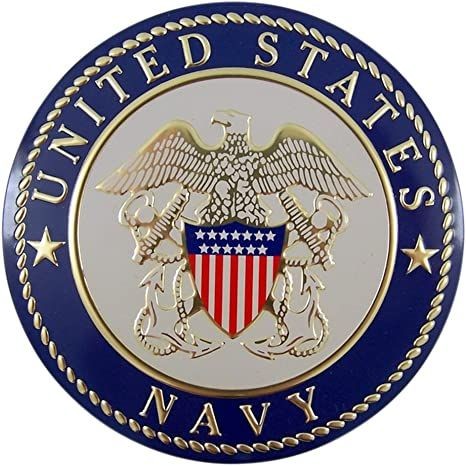 Born May 19, 1949 in Waukegan, IL, Craig was a son of Walter C. and Norma L. (née Nuttall) Goode. He was raised in the Joliet area and a graduate of Joliet Township West High School, Class of 1967. He married Jacqueline E. Shields on October 12, 1968 in New Buffalo, Michigan.

He worked as an electrician at the former Joliet Arsenal. He was the building manager for the Diocese of Joliet, which he retired from after many years of dedicated service.

Craig was a member of St. Ambrose Catholic Church, and a longtime member of Alcoholics Anonymous; 36 years sober. He proudly served in the United States Navy from 1968-1972.

In Craig’s free time, he enjoyed traveling with Jackie on cruises, going on family trips to Shipshewana, playing bingo, coin collecting, listening to music and watching Jeopardy. He was an avid Chicago Bears and Cubs fan, and loved Nascar racing.

Craig was affectionately known as “The Chauffer” as he often drove his grandchildren to school and family members to all of their appointments. During his lifetime, he wore many hats, and he even had a huge collection of them to show for it.

He will truly be missed by his family and friends.

Craig will be laid to rest in Abraham Lincoln National Cemetery, Elwood, IL in a private ceremony.

Preferred memorials may be made as gifts in Craig’s memory to the family, as they will donate to Craig’s favorite charities.

To plant memorial trees or send flowers to the family in memory of Craig Goode, please visit our flower store.

We are sorry for the loss of Craig, Thoughts and prayers sending out to you Jackie and family. 🙏

Jackie, Lowell and I extend our deepest sympathy to you and your family at this sad time.

So sorry for your loss.My thoughts and prayers are with you.

Sending healing prayers and comfort during this difficult time.

Dad
You had a way of making everyone laugh. People love to tell stories about their time spent with you. You will not be forgotten

Craig valued family and for as long as he was able he made the effort to attend anniversaries, weddings, graduations and funerals. His presence said he valued family. Even in his leaving I sense a smile is on his face as once again family gathers to celebrate his life. Thank you Craig. Blessings on your family! 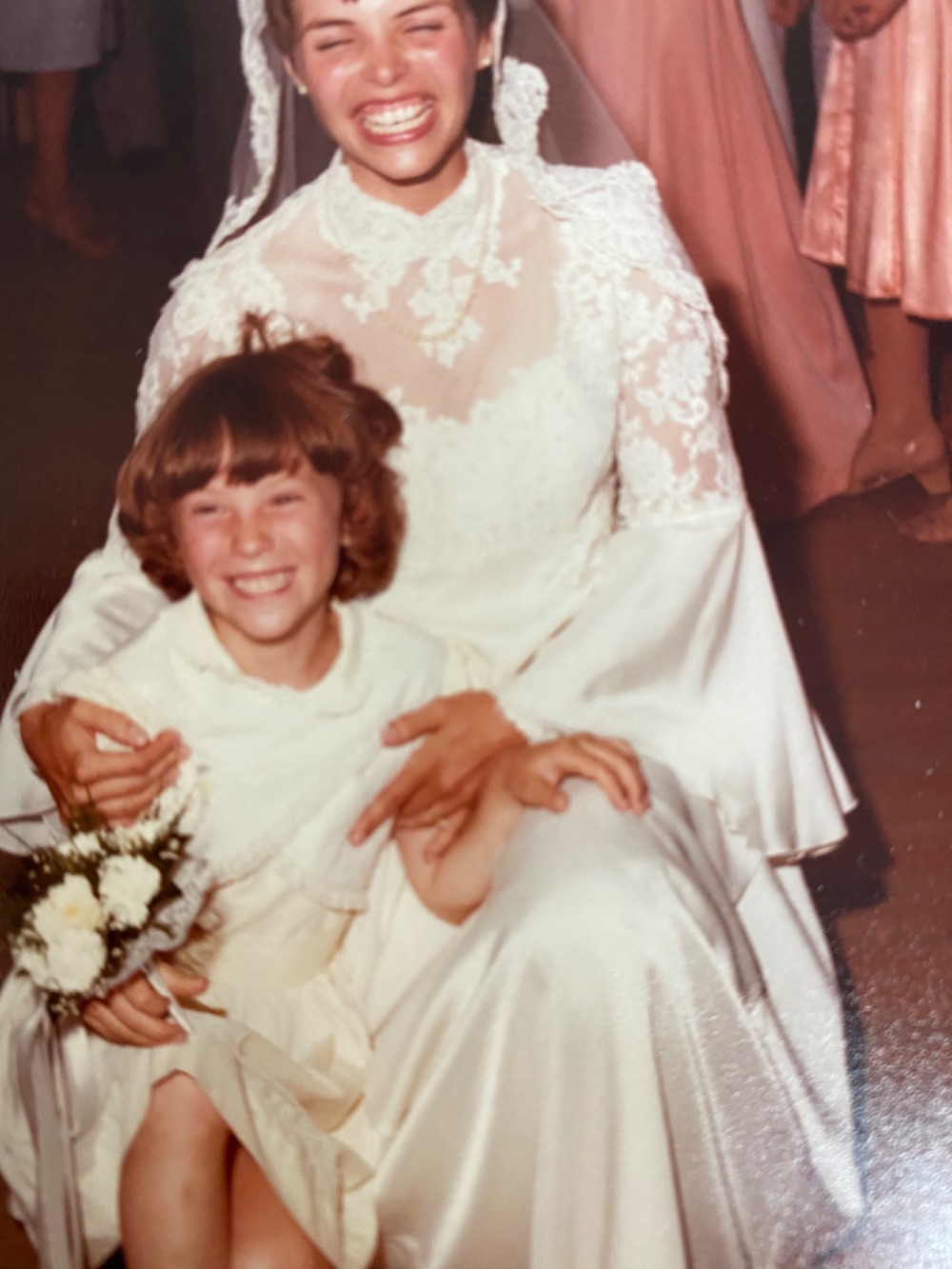 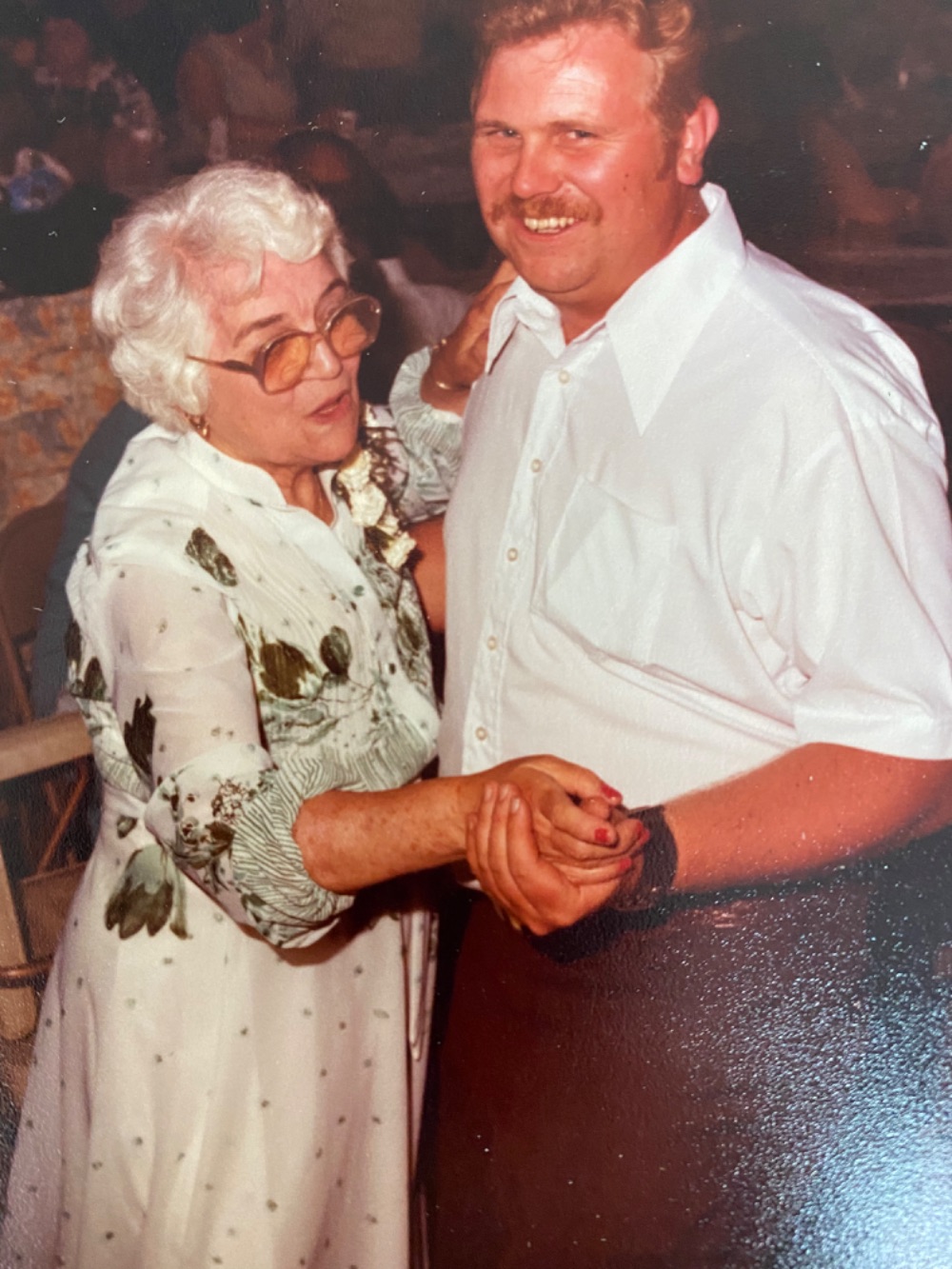 A candle was lit in memory of Craig Goode

Jackie and Family , So sorry for your loss of a husband and father. May he rest in Peace in God's Eternal Light. Many thoughts and Prayers are with you.

Our deepest condolences to the Goode family. We are keeping you in our thoughts and prayers. Although our families were far apart the special love our family shares will always be known within our hearts. Gene & Becky Goode Fremont, Wisconsin

Jackie and family. We offer our deepest sympathy and our prayers for your loss of a beloved husband, father and grandfather.