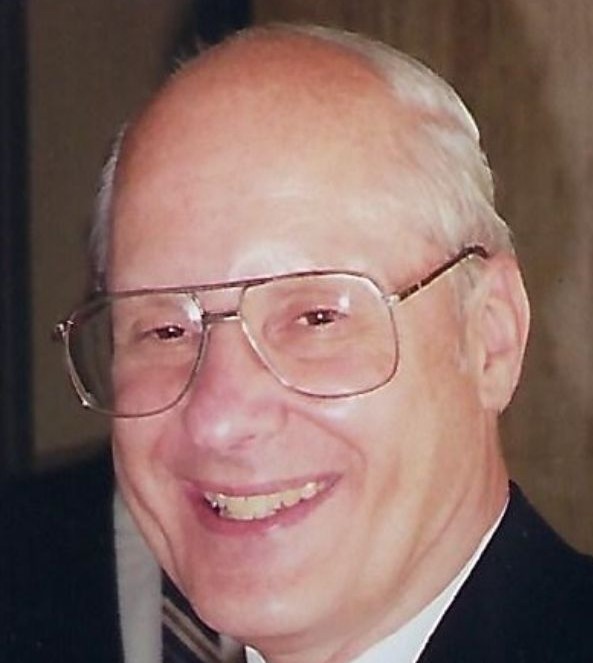 Jerry was a Senior Systems Analyst for Caterpillar and retired at the end of 2002 after more than 36 years of dedicated service.

A longtime member of St. Ambrose Catholic Church, he was an avid sports fan, especially of both the Chicago Cubs and the Chicago Bears. He loved weather watching and looked forward to winters filled with snow.

Jerry had a passion for problem-solving and could often be found working at a computer or enjoying something on television.

Relatives and friends are invited to meet at St. Ambrose Catholic Church, 1711 Burry Circle Drive, Crest Hill, on Friday, September 2, 2022, at 10:00 a.m. for the celebration of a Mass of Christian burial.

Jerry will be laid to rest in St. Joseph Catholic Cemetery, Joliet, IL

Preferred memorials may be made as gifts in Jerry’s memory to the Benet Academy Fine Arts Department, Joliet Catholic Academy, or Lightways Hospice and Serious Illness Care.

Relatives and friends are encouraged to sign the online guest book by logging onto www.PleseFuneralservices.com.

To order memorial trees or send flowers to the family in memory of Gerald L. "Jerry" Russ, please visit our flower store.