Born September 15, 1948 in Joliet, Jim was a son of William and Clara (Née Duda) Popek. He was a graduate of Joliet Township East High School (1966), and obtained his Bachelor’s degree from Colorado State University. He also earned a degree in Electronic Engineering Automated Systems, from Joliet Junior College and Southern Illinois University.

On November 30, 1983 in San Jose, California, Jim married Mary Ann McKanna; his lifelong and best friend, whom he had met at the Car Wash and Silver Fross Drive In on Cass Street.

A retired teacher from Joliet Junior College in 2018 after 25 years of dedicated service, Jim returned in 2021 on a part time basis to teach; a career that was truly fulfilling.

He was a proud veteran of the United States Marine Corps, having attained the rank of Sergeant. In his free time, Jim enjoyed fishing with his friend, Bobby Turner. Jim’s legacy continues as he supported organ donation through the Gift of Hope Program.

Survivors include his wife, Mary Ann Popek; his son, Jacob M. Popek; his canine companions, Puff and Shadow, and the many kids Jim “adopted” and mentored over the years.

Jim was preceded in death by his parents, William and Clara Popek and brother, Thomas Popek.

Per Jim’s request, cremation rites were accorded and private services were held.

To plant memorial trees or send flowers to the family in memory of James Popek, please visit our flower store.

I worked wirh Jim at Joilet Junior college. He always had best stories and was just a great guy to be around and talk to.

Maryann, We were so sorry to see that Jim had passed. Remembering the good times we had and thinking of you and Jacob.

I met Jim after high school as one of the East guys. I remember that he always volunteered to organize our class reunions of 66. He was always a great guy. RIP Popek as I always called him.

I will miss our “catching up “phone calls. Rest in peace cuz..

My lifelong friend Jim was always there and stayed in touch no matter what part of the world i lived in. I will miss you and will see. You on the other side. Love ❤️ Pat McCormick Alberty

Jim you were my army buddy when we were kids.
What fun we had going to the army surplus store in Joliet to add to our army gear.
I met you in 1957 what a journey Jim
God be with you and your family Jim.
So long for now..... 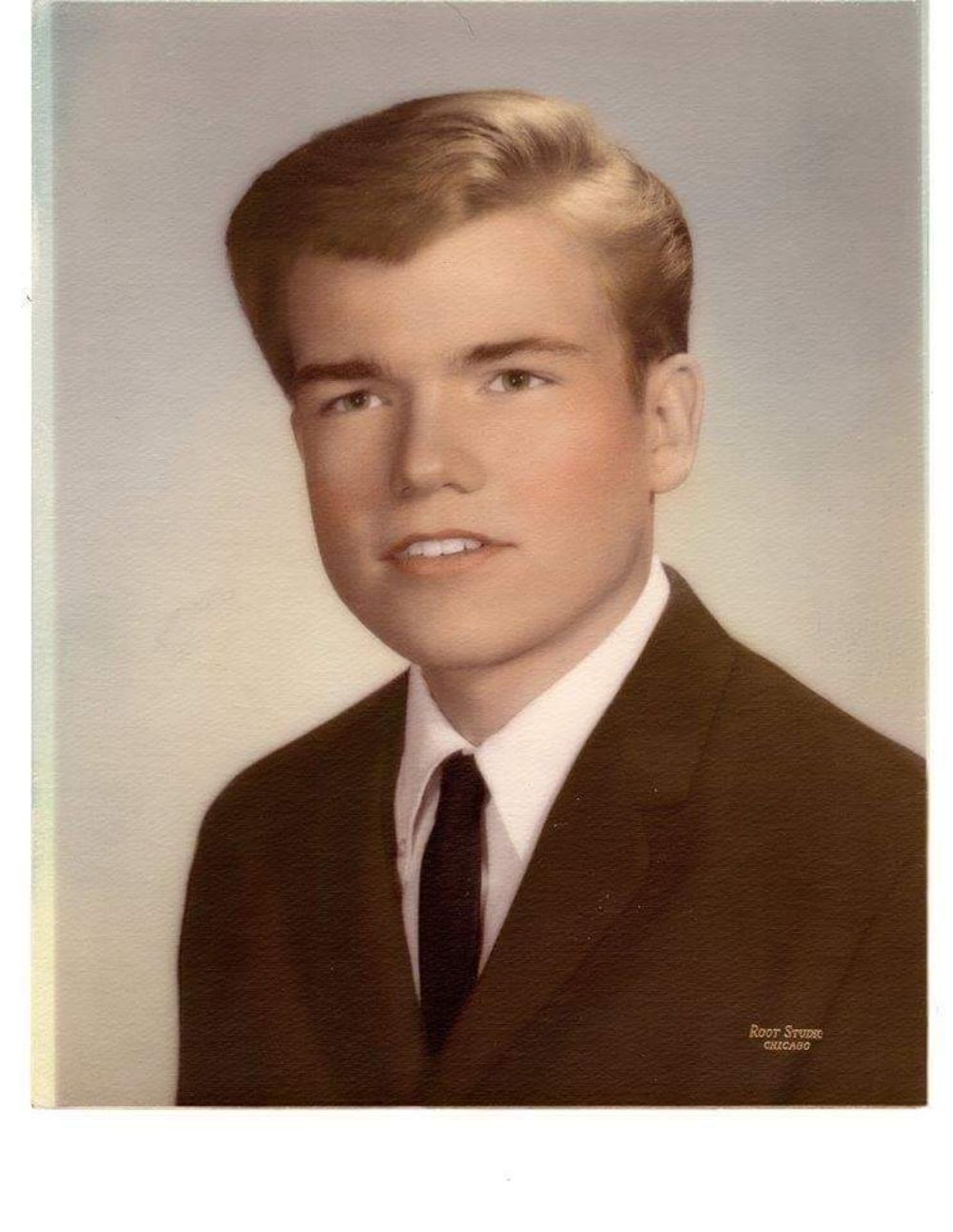 Mary Ann, Jacob and family,
I’m extremely sad to hear of your loss. Working at AAA and meeting your family to assist with your travels leave very fond memories. Jim was one of the happiest, fun and funny people that sat at my desk! I remember his excitement when you learned of Jacob……..
GOD BLESS YOU ALL. REST IN PEACE JIM 🙏🏻❤️

Mary Ann and Jacob, I am so sorry to hear of Jim’s passing, our cousin Shirley called when she saw the notice in the paper. I have many fond memories of Jim when we were young, I hope all of your memories will bring you comfort in the days ahead. Sending lots of love and sympathy your way.

So sad to hear of Jim's Passing I worked at JJC in Maintenance and knew Jim for many years,Jim was a Great guy and a Great teacher ,Praying for his Whole Family and his JJC Family as well he was Loved by Many!

Show More Entries
No service information has been added.