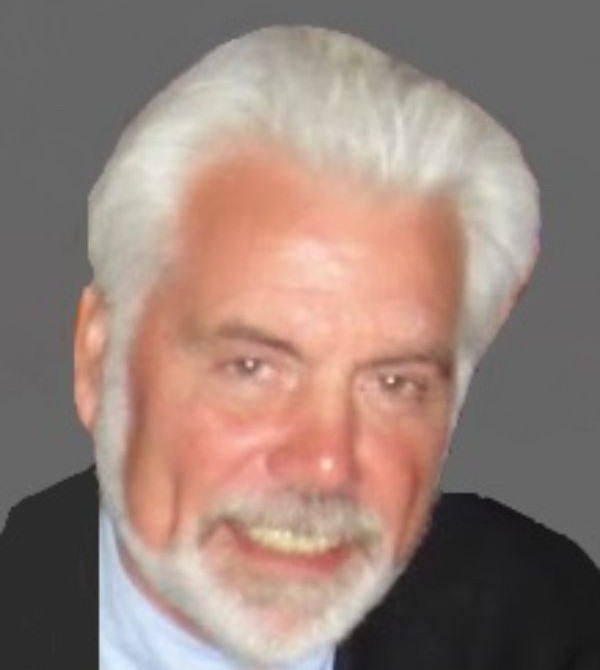 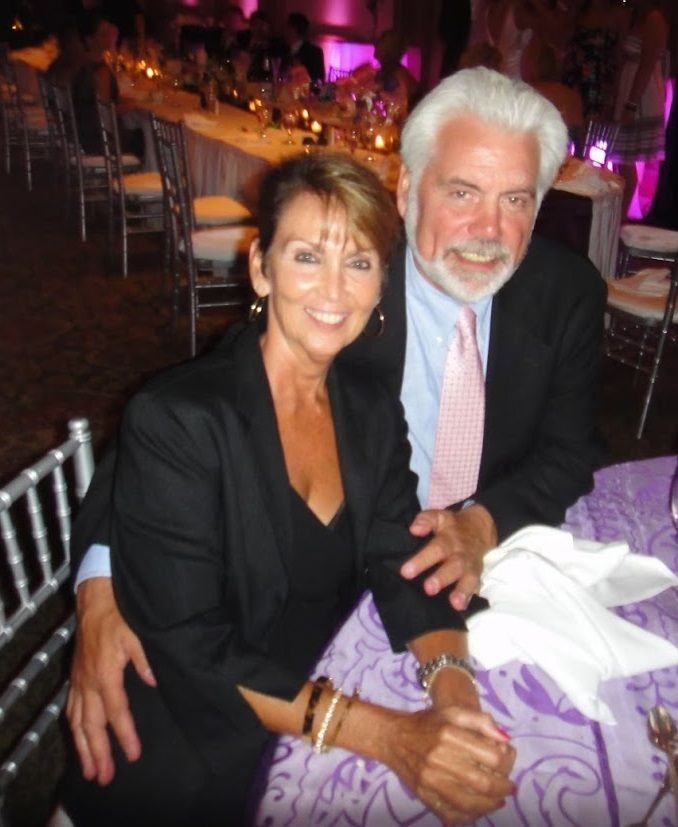 Any Corvette enthusiast worth their salt knows that the journey IS the destination, and John Halbesma sure enjoyed the ride. John David Halbesma, age 75, cruised through life with a laugh that reverberated through the many hallways of the schools he attended and taught at, as well as in the hearts of those he cherished. A beloved husband, brother, friend, teacher, volunteer, and muscle-car aficionado, John lived his life immersed in the things he loved most. Whether he is remembered most as an avid traveler, a talented football player, an essential member of the National Corvette Restorers Society, a devoted educator & representative in the American Federation of Teachers, or as the Treasurer for Quartz Cove Board — that will depend on who you’re asking. But all would agree John was always the friendliest man in the room, and a joy to know and love. John rode off into the big swap meet in the sky on August 18, 2022, after a brief illness.

Born May 5, 1947, in Aurora, IL, John Halbesma made a name for himself as an athlete in Yorkville, where he attended both elementary and high school. He attended Carthage College in Kenosha, where he played as a defensive lineman until a severe knee injury ended his passion for playing football, then went on to Waubonsee Community College. He graduated from Illinois State University, and settled in Joliet, where he taught Industrial Arts and was a Vocational Work Coordinator at Joliet Township High Schools for 34 years. He taught students important job skills to ensure productive futures. He met his beautiful wife, Lorraine Halbesma (née Lovati) and married her in 1973. They spent 49 wonderful years together — sometimes by the pool in the backyard and sometimes globetrotting abroad, but always, always together. They eventually set sail for warmer weather, buying a home in Naples, FL, in 2014, making many new friends while maintaining their friendships from the Midwest.

John was deeply devoted to his communities in both Joliet and in Naples and spent his free time encouraging young people. This passion never ceased, even in retirement, as he became an active member of Cents of Pride in Naples, FL. This charity represents John’s many propensities: devotion to equity in children’s lives, community service, and filling others’ lives with kindness. His life in Naples was filled with friends, tiki bars, watching football games, and enjoying time by the seaside. He was often referred to as Kenny Rogers for his distinctive silver beard around their Quarry community. He will be missed by many there.

John is survived by his wife Lorraine, his brother Daniel (Linda) Halbesma of Bonita Springs, FL, as well as two sisters-in-law, Lee Ann Englemann and Linda DeMarah, both of Joliet, IL. He will be missed by his nieces and nephews, Drew (Sarah) Halbesma, Angela Lynch, and Alyssa DeMarah, great-nieces; Isabel and Addison Halbesma as well as numerous cousins, friends, colleagues, hobbyists, and former students.

He was preceded in death by his parents Burdette Robert and Joan Rebecca (née Geiger) Halbesma.

A celebration of John’s life will begin on Thursday, September 8, 2022 at St. Ambrose Catholic Church, 1711 Burry Circle Drive, Crest Hill, IL with a Memorial visitation from 9:00 a.m. until the time of the Memorial Mass at 10:00 a.m.

To order memorial trees or send flowers to the family in memory of John David Halbesma, please visit our flower store.