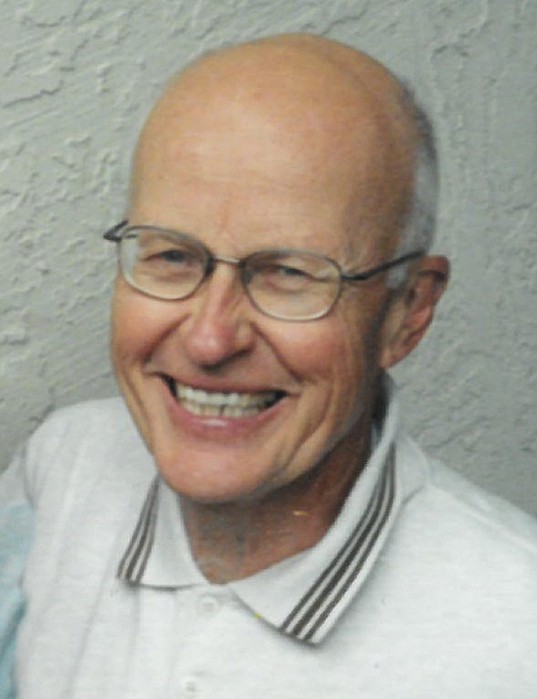 Age 77 of Crest Hill, Illinois, passed away on Tuesday, October 16, 2018 at his home with his loving family by his side.

He was raised and educated in Blue Island, and graduated from Notre Dame (Bachelor’s) and Loyola University with a Master’s Degree in Business.  On April 25, 1963, Michael married Carol C. (nee Zegley) in Assumption BVM in Chicago.  And together they lived most of their married life in Darien, IL.

Mike was employed by Commonwealth Edison for 33 years as an Engineer and Mentor, retiring in 1996.

He was a devout Catholic, prayed the rosary daily with his wife and was a member of Our Lady of Mt.Carmel, Darien and St. Ambrose Catholic Parishes.

In Michael’s free time he enjoyed fishing, playing the penny slots and was an avid Notre Dame fan.

Funeral services will follow on Monday, October 22, 2018 at 9:15 a.m.  with prayers in the funeral home chapel, then processing to St. Ambrose Catholic Church, Crest Hill for a Mass of Christian Burial at 10:00 a.m., Frs. Mike O’Keefe and Tom Cargo officiating.

Friends may sign the online guest book by logging onto: www.Plesefuneralservices.com

Funeral services and arrangements have been made under the care and direction of Kenneth A. Plese, in Joliet, IL

To order memorial trees or send flowers to the family in memory of Michael Kurzeja, Jr., please visit our flower store.