After a long, difficult battle with many health issues, lifelong Joliet resident Michael R. "Mike" Zigrossi passed away peacefully at Lightways Hospice on June 28, 2022, with his family by his side.
Mike attended and graduated from Cunningham (1965), Hufford Jr. High (1967), Joliet Central High School (1971), Lewis (College) now University (1975), Governor’s State University (1992) and Lewis University (2007) .
Mike discovered a love for cooking and preparing food at his first job at Byron’s Foods, where he met his best friend, Bert Lilek (who eventually became the owner when Elmer retired). In 2003, Mike and his brother-in-law, Ron Orsini, teamed up and won Best Sauce, Best Ribs and Best Overall at the Naperville Jaycee's Last Fling Amateur Rib cooking contest.
After completing his bachelor degree at Lewis, Mike returned to Joliet Central High School as a member of the faculty. He taught Sophomore English and Speech for the next 35 years. He enjoyed his years as class sponsor, especially at homecoming, when he and his students would create winning homecoming floats in his garage.
Throughout his many dedicated years, Mike tirelessly directed plays, musicals (alongside the late Robert Howell), contest plays and Children’s Theatre productions. He also coached the Speech Team, as well as the Girls and Boys Freshman Soccer teams. Mike’s proudest soccer moment was in 2002 when his Freshman boys won the SWSC conference championship after an undefeated season.
Always one who stayed active, Mike served as President of the Joliet Drama Guild from 1988-1992. He was a member of the Croatian Cultural Club for many years.


A lover of sports, this lifelong Chicago Cubs fan and son Marc were overjoyed to watch their team clinch the National League Pennant at Wrigley Field and then continue on to win the World Series in 2016.
Mike thoroughly enjoyed bowling, golfing, and playing softball. Greatly anticipated family fishing vacations were taken yearly to Birch Lake, MN during his childhood, and later, Cass Lake, MN was the destination.

After retirement, he worked at Woodruff Golf Course from 2012-2018.
A self-taught musician, Mike sang and played guitar and banjo for many polka and dance bands, including: The Lively Sounds of Ken Juricic, 20 Century Band, The Krystalites, and many others; Union Jack classic rock band; and most recently, he founded Cooler by the Creek country band along with his good friend and fellow teacher / musician, Charles Palia, Jr.
Mike is survived by his adoring and supportive wife of 46 years, Sandra (Spivey)
Zigrossi; three sons, Adam, Geoffrey and Marc, of whom he was so proud. Also
surviving are his dear sister, Susan Zigrossi (Ron) Orsini and brothers, Tim (Diane) and Terry (Ann) Zigrossi; mother-in-law, Marna Spivey; sisters-in-law Linda (Albert) Cox, and Marla Spivey; and brothers-in-law Randy (Barb) and Terry (Kara) Spivey, and numerous nieces, nephews, cousins, and friends.
Mike was preceded in death by his parents; Nick (2021) and Kay (Née Hoffmann) (2015) Zigrossi and father-in-law Lawrence Spivey (2006).
He will be deeply missed.
A visitation will be held on Wednesday, July 6 between the hours of 2
p.m. and 7 p.m. at Blackburn-Giegerich-Sonntag Funeral Home, 1500 Black Road, Joliet, IL 60435.
Funeral service to follow at 7:00 p.m.; Rev. Anthony Nyamai officiating.

Per Mike’s wishes, cremation rites will be accorded following services.

Preferred memorials may be made as gifts in Mike’s memory to:
Lightways Hospice, 250 Water Stone Circle, Joliet, IL 60431 - Lightways.org.

Relatives and friends are encouraged to sign the online guest book by logging onto: www.PleseFuneralservices.com.
Funeral services and arrangements have been made under the
genuine care and direction of Kenneth A. Plese, in Joliet, IL  - 815-735-2125.

We encourage you to wear a mask.

Services will be livestreamed. Please connect to the link: https://view.oneroomstreaming.com/authorise.php?k=1656701960193580

To plant memorial trees or send flowers to the family in memory of Michael Zigrossi, please visit our flower store.

To the family and friends of Mike Zigrossi...

Please accept my heartfelt condolences on the passing of Mike. He was the best, a very good man, such a kind and caring person who always treated everyone so well.

It was my pleasure to make Mike's acquaintance through the I.H.S.A Speech and Drama programs. He was so welcoming and friendly. I was immediately drawn to him, especially because of witty and sometimes sarcastic sense of humor. When you saw Mike you knew you were in for a good time because he could spin a good yarn and always leave you laughing. I looked forward to the competitions because I know I'd be seeing him.

As the activity director at Thornridge High as well as a drama coach, I have met a lot of educators who do the extras at their school. I can honestly say that Mike was one who loved his students and always went the extra mile to ensure that they were getting the best. And they loved him right back.

As I like to say, Mike was one of those people "who gets it...who knows what it takes to be a great educator." Time is the most important thing you can give to others. Mike gave more than almost anyone.

I'm so glad that Mike had a life well-lived, rich and full. God has plans for everyone. I'm sure he has a special one for Mike. Peace and serenity for all eternity. 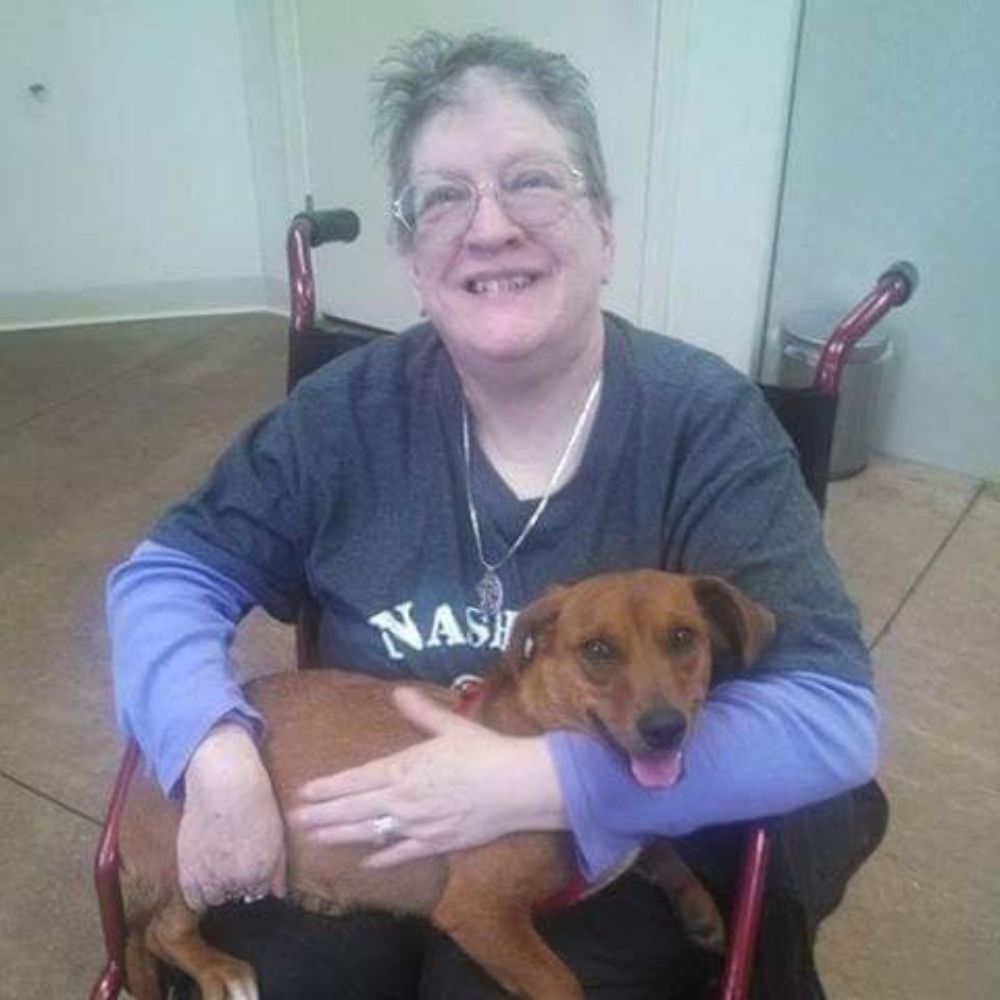 Sandy, I'm so very sorry to hear this. May the good memories help to ease the pain of loss.

Dear Sandy and the boys I am sending my deepest condolences to all of you‼️ I am in total shock to hear this news! Mike is certainly a legend at Joliet Township High School! He was an amazing teacher and coach for so many years! Mike delighted us with directing all those plays and musicals over the years! He was truly a Master teacher! Sorry I was not aware of his wake but rest assured Mike will always will be in my prayers 🙏🏻🙏🏻🙏🏻
Mike will truly be missed ‼️
My Brother Mr. Z please RIP. Ed Lew

Mike Zigrossi - A classmate (JT Central '71) a coleague, an awesome educator and loyal, dedicated Steelman! Mike was someone who lived life with intensity and gave his all in all that he did! My sincere condolences to Sandy and the entire family.

A candle was lit in memory of Michael Zigrossi

My sincere condolences to the Zigrossi family. Mike is a Joliet treasure and a JT Central legend. Hometown kid goes to college, comes back to his beloved school, teaches there for 35 years, and positively influences thousands of lives in the process -- that's a tremendous legacy. I was fortunate to be directed by Mike in two shows, along with Bob Howell, at JT West in the mid-80s (Camelot and L'il Abner), and he was a wonderful director -- encouraging, supportive, funny. Thank you, Mike, for enriching your community with your dramatic and musical talents . . . and with your friendship and humanity. You will be greatly missed!

A candle was lit in memory of Michael Zigrossi

Mr. Z made it possible for a lot of kids to find a place to shine. And that was a wonderful talent. Hoping the family is celebrating Mike in his positive way.