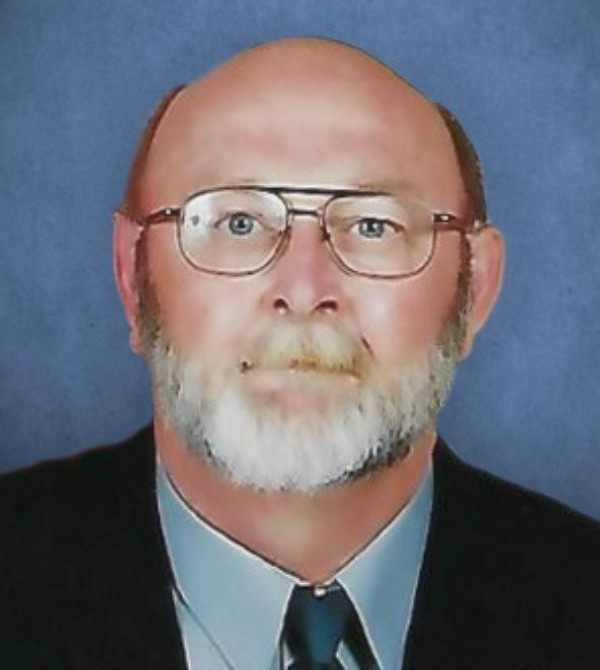 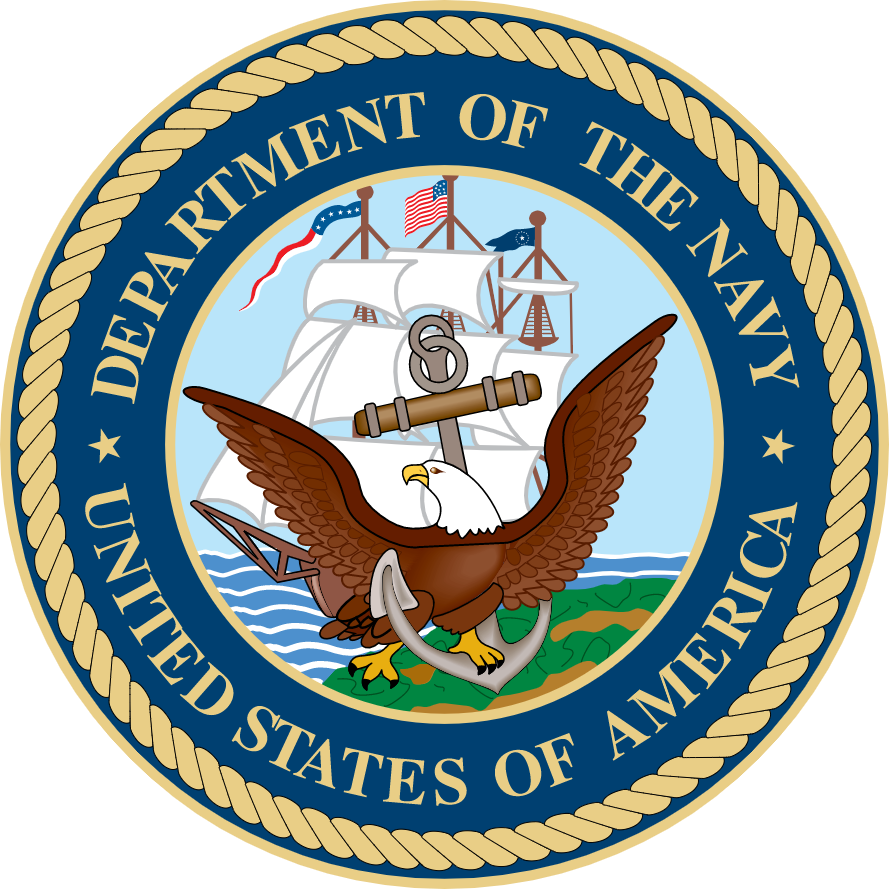 Born December 9, 1947 in Knoxville, Iowa, Bob was a son of Francis E. and Virginia M. (née Jellum) Godfrey. He was raised in Iowa and California.

He was a retired Maintenance Engineer having worked in hotel and corporate industries.

At a young age, Bob was active as a Boy Scout, attained the rank of Eagle Scout and was a proud Vietnam Veteran having served in the United States Navy.

Bob loved camping and traveled with his wife, Brenda visiting 26 states. They lived on a Hobby farm in Tennessee for two years and enjoyed tending to their goats, chickens, llamas and donkeys. He was a collector of tools, enjoyed visiting Menards and Home Depot, attending car shows, and watching the Inspiration Network which featured Gunsmoke, many old time sitcoms and movies.

In 2019, Bob was privileged to attend the Honor Flight which recognized him and many others for their dedicated service to the United States Armed Forces.

Preferred memorials may be made as gifts in Bob’s memory to: Wounded Warrior Project - https://support.woundedwarriorproject.org.

To order memorial trees or send flowers to the family in memory of Robert W. "Bob" Godfrey, please visit our flower store.