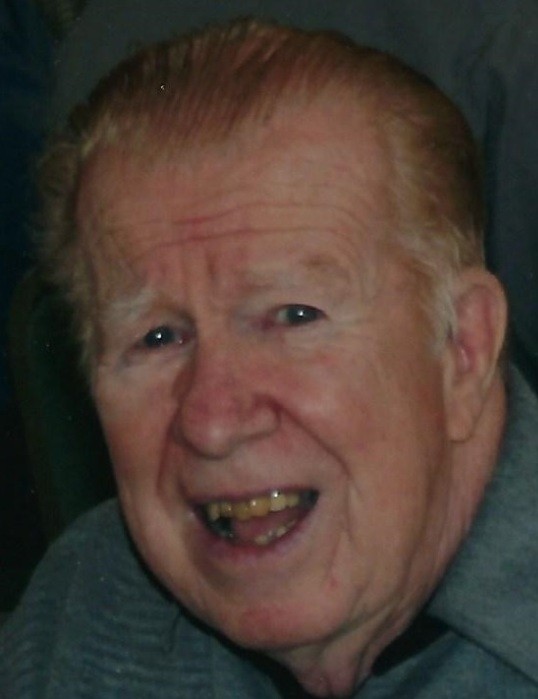 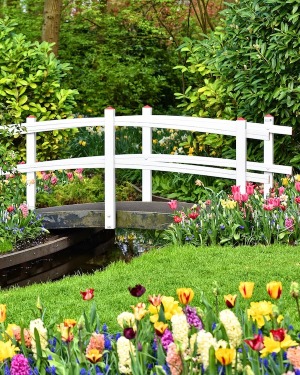 Born in Chicago, IL, Robert was a son of Frank and Margaret (nee Tourville) Madlener. He was raised in the Chicago / Garfield Ridge area, graduating from the Parker High School in 1947; where he played on the football team.

Red retired from Jefferson Smufitt Printing Company in 1996 after 47 years of dedicated service.

He was a member of the Archer Arrow Football Club, several Poker and Pinochle clubs and an avid Chicago White Sox and Bears fan.

In 1978, Red and Pearl traveled to Hawaii to celebrate their 25th wedding anniversary.

Funeral services will follow at St. Ambrose with a Mass of Christian burial at 12:30 p.m., Rev. Tom Cargo officiating.

Per Robert’s wishes, cremation rites will follow. He will be laid to rest at a later date.

Preferred memorial may be made as gifts in Robert’s memory to: Joliet Area Community Hospice.

Family and friends may sign the online guest book by logging onto: www.PleseFuneral.com

To order memorial trees or send flowers to the family in memory of Robert Madlener, please visit our flower store.